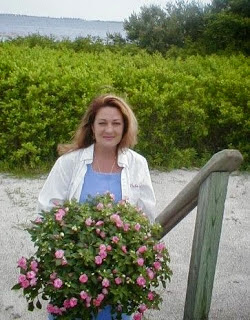 One of the great things about the Amazon Kindle is that it has allowed a lot of prolific authors to reach their audience in a straightforward and organized way. I have noticed both fiction and nonfiction authors who have successfully published series of books in Kindle format.

One such nonfiction author is Deborah Dolen, a busy writer who specializes in DIY-related topics. In fact, Deborah Dolen has 29 DIY-type books on Kindle and more recently, Barnes and Noble's Nook. I also think it's great how she has produced several Amazon Instant films to catch readers' attention and complement many of her Kindle books. The topics of Dolen's work include cooking, gardening, crafts, beekeeping, aromatherapy, making perfume, floral design, and more. She has a how-to book on starting a business selling gift baskets, and she has a book on the holistic benefits of housekeeping with natural methods and products. You might call her a Renaissance woman as her range of interests is so diverse! However, they all share the common thread of working with natural products and materials.

Much of Deborah Dolen's work being a decade old, she has gone back through her catalog and created updated editions of many of her books. One example is her book, Handwriting Analysis in Psychology, which she wrote in 2006 and updated in May of 2013. Author Rose Wynters recently featured Dolen on her blog. Wynters has created a thorough post which includes a review of the Handwriting book as well as an interview, which is what sparked my interest in this author.

Wynters hosts a great website embracing many thoughtful interviews full of interesting reading material for people who are interested in selling books in Kindle format. In the interview, Dolen calls herself "an accidental author by circumstance" and describes her experience in finding success on Amazon. In short, she was a young widow who had to raise three daughters and keep them interested in creating things. All of her books were inspired by hands-on projects she engaged in with her daughters. 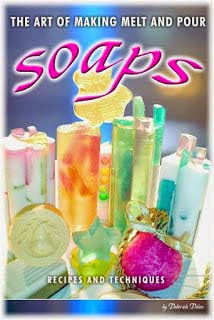 An interesting phenomena of Deborah Dolen's work is that her hard copy books became collectible almost overnight in 2008 (commanding hundreds of dollars each and thousands if the edition was signed by her) when she stopped printing her books in order to make her work exclusively available for Kindle. Book collectors jumped all over her hard-to-find print copies, although she did not benefit and in fact still donates the hard copies she may have to good causes.

Since 2008 she has spent a good deal of time transferring her previously published print works to Kindle format, and her entire collection of titles is now available on Kindle. As her exclusive contract with Kindle recently expired, she was able to premier her work on Barnes and Noble's Nook.

In 2012 Deborah Dolen's work became available on international platforms that include Amazon UK, Amazon France, Amazon Spain, Amazon India, and Amazon Germany. You can see clips of her videos on YouTube channel where she enjoys half a million views and counting.

I feel confident that we'll be seeing more books from Dolen in the years to come, and I'll be interested to see what topics she covers next. 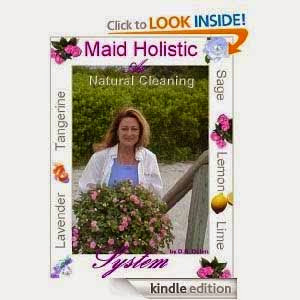