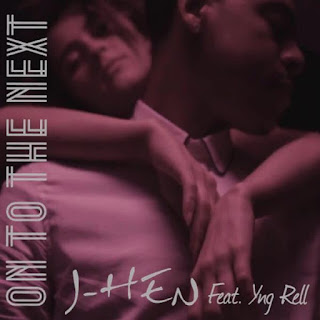 J-Hen is an R&B/Hip-Hop recording artist from the Dallas metroplex area. His passion for music first began at an early age, and he taught himself how to write his own songs when he was in middle school. He and his friends released their first LP, which included tracks of J-Hen singing, when he was still in high school.

His latest single, "On To The Next," was produced in Miami, FL at the infamous The Hit Factory Criteria Recording Studios. Learn more about J-Hen by visiting http://j-hen.com.

Growing up, I started out as a rapper and I used to write lyrics for my homies so I slowed it down a bit and realized that I liked R&B better. I started writing about my life experiences and it just kept getting better and better. As far as producing, I started out with a program called Fruity Loops. I think every producer has heard of that program! I was just messing around with it and just started creating my own beats.

2. Your work seems to have some diverse influences behind it, from current hip hop music to 1980s pop. When you sit down and write today, who are the artists that continue to inspire you?

There's quite a few but Michael Jackson, James Brown, Prince, Genuine, and Usher are a few that I would like to acknowledge. 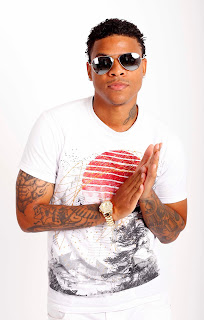 3. What is the music scene like in Dallas, and how has that influenced your work?

The music scene in Dallas is actually starting to really open up. It's always been here--it's just knowing who, what, when, where, and why and being in the right place at the right time.

My new album is coming out in January 2017, as well as a tour to introduce my new album "On To The Next," a feature part as an artist trying to make it in the music business in a movie called "Caught Up" by Sharon's Revelatory Productions, as well as performing on the 2017 The Experience Factor Cruise on Carnival.

5. For readers who haven't heard your music before, what would you like them to know about it, and what song or album of yours would you suggest that they listen to first?

My music is about relationships and life experiences and is typically written so that people can relate to and really feel and be inspired by it. I love to paint vivid stories in my music so that you not only hear the music but you can close your eyes and see it also.

The album I would suggest they listen to first is "The Prelude." This album gives you a peek into what my music is all about. It's a prelude of what's to come. It's all about feeling good and just enjoying and being able to relate to my music. My next album "On To The Next" showcases the level I am on now in my career.